Well, well, it is Friday again already! Where is this year disappearing to? Well, another Friday means another Friday Favourites. A few weeks, I put off writing a post about all my favourites places down under and did a cruise filled post full of favourite tit-bits. But I can’t put off Australia no longer, so here is a selection of my favourite places in Australia (finally).

Friday favourites is a fortnightly post featuring travel tips, guides, advice, and thoughts based on my travel experiences!

Australia: the land of surfing, BBQ’s, and every deadly animal known to man. I am lucky that I managed to spend a couple of months travelling round the country, trundling between places in Draco (our trusty camper van). So, to make it a bit easier to follow, and for me to remember everywhere, I have categorised places by Australian States. 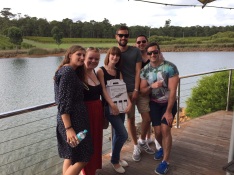 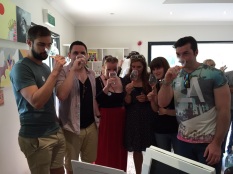 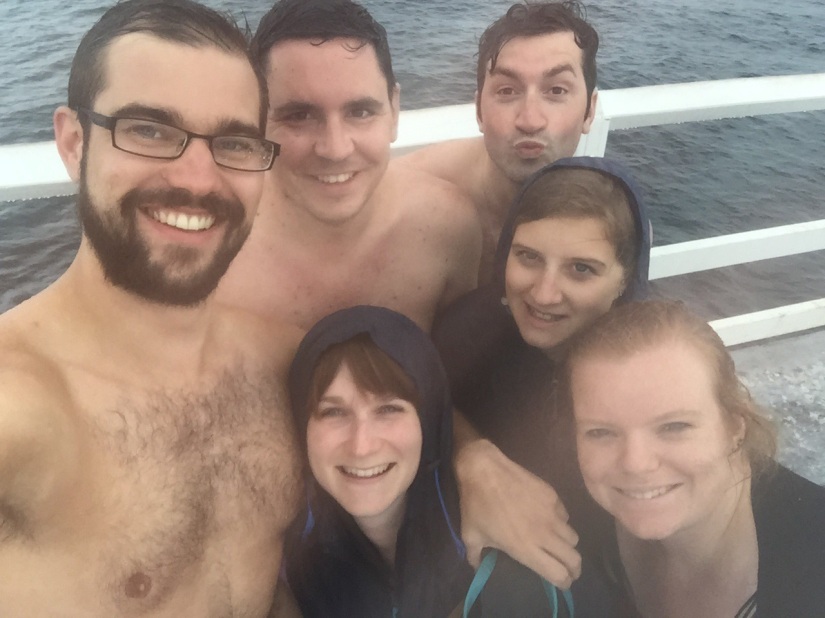 We got to visit sanctuaries where we held Koalas and petted Kangaroos. We had a cultural day visiting museums and galleries to get out of the rain. We wandered through the South Bank recreation area, walking through the gardens, past the pools and giant wheel, and even took advantage of the reduced rate cinema tickets to see Avengers: Age of Ultron. We stayed in a great hostel, we enjoyed ourselves, it was pretty amazing! 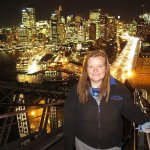 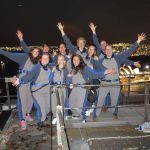 We also did the Coogee to Bondi beach walk – an absolute must for everyone, and popped up to the Home and Away locations at Palm beach (a genuinely brilliant day out to see all sort of wonderful things and meet some cool people too!) And on top of that, trips to Macquarie park and point (the best place to view the bridge and Opera House), catching a glimpse of Prince Harry and the Sydney Opera House, and exploring the Chinese Garden of Friendship! 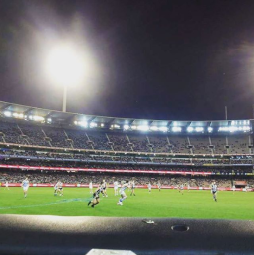 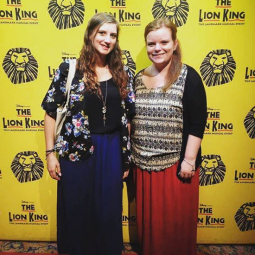 If sports aren’t your thing, there is a great music and theatre scene in Melbourne (we went to see The Lion King and it was amazing) and also took a tour of Ramsay St and the Neighbours set. It is a city full of everything for pretty much anyone!

Well, that is is for another edition of Friday Favourites.

Where are your favourite Australian destinations?

Are you from Australia? If so, where are you favourite places?